The Arts Alive! professional staff and experienced counselors will lead kids through games, improv, stage makeup, dance, creative movement, voice, mask making, stage combat and theatre craft and design! This is a chance for kids to work on their individual performance skills in a fun, safe, supportive, encouraging environment.

We are looking forward to our 2022 Arts Alive! Summer Theatre Camp! We want to reassure you that we will be working diligently to implement all of the guidelines from the State of RI for Summer Camps. Our 2020 & 2021 Summer Camps were very successful and we had a lot of FUN while maintaining the health and safety of our campers and staff. Safety will continue to be our priortiy this summer. We want to share our plans & procedures with you so you can feel confident in sending your child to camp with us this summer. Please be sure to read through our policies & procedures below. We hope to see you this summer and please don’t hesitate to reach out with any questions!

All Summer Camp Weeks are now FULL. Please email admin@artsalivebarrington.org to be added to the waitlist

Week 1: 7/11-7/15- Once Upon a Mattress *FULL
In this hilarious tweaking of the fairy tale, “The Princess and the Pea”, Queen Aggravain has ruled that none may marry until her son, Prince Dauntless marries. However, she has managed to sabotage every princess that comes along. When Sir Harry goes off to the swamps and brings back Princess Winnifred (“Fred” to her friends), the Queen is horrified and tries her hardest to get rid of Winnifred. A week of slapstick comedy and hilarious characters.

Week 2: 7/18-7/22- Spamalot *FULL
Lovingly ripped off from the classic film, Monty Python and the Holy Grail, SPAMALOT retells the legend of King Arthur featuring beautiful show girls, killer rabbits, and French taunters. This outrageous, uproarious, and gloriously entertaining story of King Arthur and the Lady of the Lake on a quest for the Holy Grail will have everyone in stitches while reminding you to, “always look on the bright side of life.”

Week 3: 7/25-7/29– Footloose *FULL
Everybody cut Footloose! Footloose is the story of Ren McCormack, a teenage boy from Chicago who moves to the small town of Bomont after his father abandons him and his mother. Upon arriving, Ren finds himself at odds with most of the town, including the Reverend. The Reverend has convinced the town to outlaw dancing. With the help of Ariel (the Reverend’s daughter) and Willard, Ren convinces the Reverend to let the teenagers dance, and in the process helps the town to heal from a tragedy that affected them all.

Week 4: 8/1-8/5- Into the Woods (A tribute to Stephen Sondheim) *FULL
This award-winning  musical intertwines the plots of several Brothers Grimm fairy tales, exploring the consequences of the characters’ wishes and quests. The main characters are taken from “Little Red Riding Hood”, “Jack and the Beanstalk”, “Rapunzel”, and “Cinderella”, as well as several others. The musical is tied together by a story involving a childless baker and his wife and their quest to begin a family (the original beginning of the Grimm Brothers’ “Rapunzel”), their interaction with a witch who has placed a curse on them, and their interaction with other storybook characters during their journey. Hilarious and compelling. This week is for our Broadway bound actors!

Week 5: 8/8-8/12- Wicked *FULL
Let’s get WiCKED! This musical is told from the perspective of, and focuses on, the witches of the Land of Oz; its plot begins before and continues after Dorothy Gale arrives in Oz from Kansas. Wicked tells the story of two unlikely friends, Elphaba (the Wicked Witch of the West) and Galinda (whose name later changes to Glinda the Good Witch), whose relationship struggles through their opposing personalities and viewpoints, rivalry over the same love-interest, reactions to the Wizard’s corrupt government, and, ultimately, Elphaba’s private fall from grace.

Week 6: 8/15-8/19- Music Man *FULL
They’ve got trouble in River City when traveling con artist Harold Hill targets the naive citizens by posing as a band leader to raise money for instruments before he skips town. But he meets his match when he falls for Marian the librarian. In Celebration of its revival on Broadway, let’s bring back a classic! Get ready to learn some amazing classic Broadway songs and explore fun characters and grow your dance abilities. Come be part of our 76 trombone parade on stage this summer at Arts Alive.

A safe, supportive and encouraging environment with fully supervised activities, including: 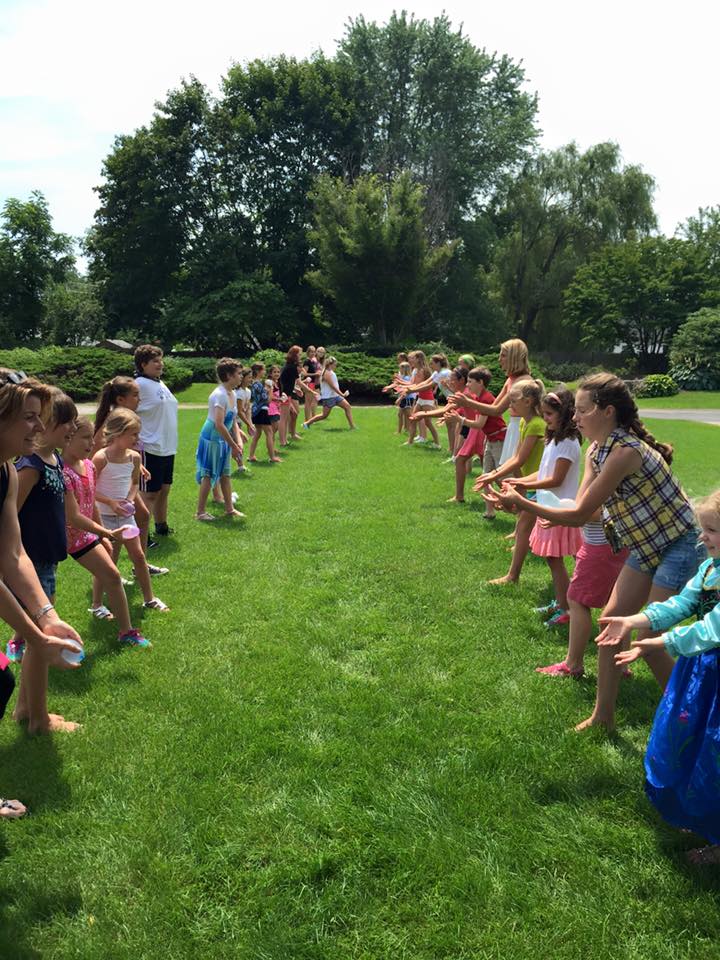 While we are confident that your experience with Arts Alive summer camp will be a positive one, we have outlined our refund policy below. All refund requests must be made in writing and submitted via email.

If a registered student wishes to withdraw from a Summer Camp Program: